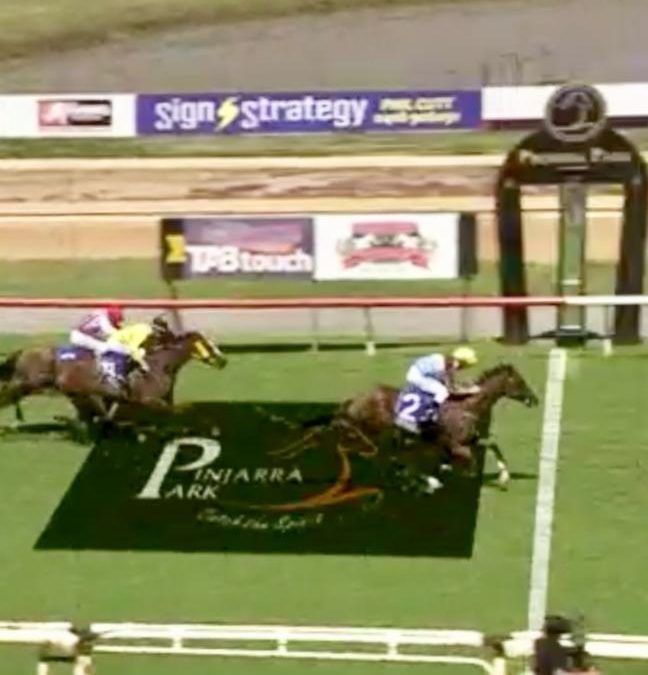 Patronize four-year-old Fraternize will make his much-anticipated return to racing at Ascot today after being out of action for almost 10 months.

The talented gelding, out of prolific winning Key Business mare All Keyed Up, had to be spelled after having bone-chips removed from his knee following an Ascot third-placing to More Aces in March.

Co-trainers Daniel and Ben Pearce have always held Fraternize in high regard and believe he has the potential to work through his grades to open company and stakes-level racing.

He appears to be well-placed in today’s D’Orsogna Handicap (1200m), a class three event, having drawn barrier three of the 13 runners and with Jarrad Noske booked to take the mount.

The Pearce brothers are confident of a bold showing from Fraternize first-up despite his long lay-off and quiet trial when not asked for much of an effort at Belmont on December 18 and finishing five-and-three-quarter lengths sixth to Cyberpunk.

They say he has now passed all tests with flying colours, however, they remain cautious that he is still yet to be placed under race pressure.