Another Pearce three-year-old to debut 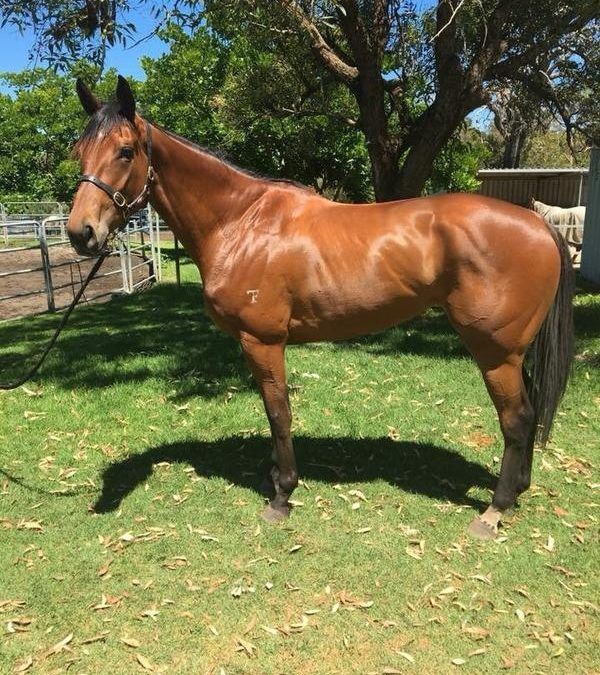 Daniel and Ben Pearce will unveil another talented youngster from their stable arsenal at Ascot today.

Blackfriars filly Friar’s Fantasia ($11), a $32,500 purchase from Touchstone Stud at the  2016 Perth Magic Millions sales, will make her race debut in the Western Racepix Handicap (1200m).

The three-year-old was an impressive winner at her first trial at Bunbury on November 17 when leading from start to finish and made up good ground from towards the tail of the field when fourth to Princess Tara in a second trial at Belmont on December 4.

The Pearce brothers say she has above-average ability and looks to be a progressive type but is likely to be spelled following today’s run to give her more time to mature.

Friar’s Fantasia has drawn barrier one with Jarrad Noske engaged to ride.

The five-year-old was tuned up with a solid Belmont trial on December 4 finishing third to Mizlecki despite not wearing blinkers, which she will wear today, and has won two of four starts first-up in the past.

She appears to be well-placed jumping from barrier three in an even 13-horse field with Chris Parnham in the saddle and rates as a first-three chance.