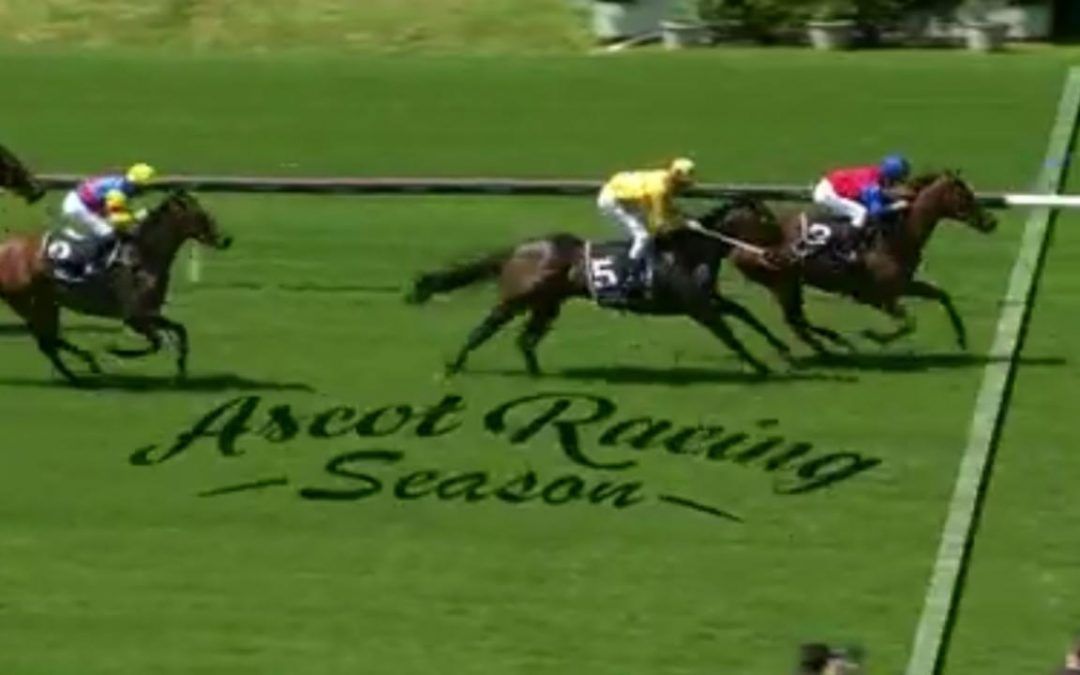 Talented three-year-old Street Fury made a successful return to racing at Ascot on Wednesday.

Having her first start since June 24, the Street Boss filly was sent out the $1.90 favourite in the Perth Racing Club Membership Handicap (1000m) and produced some nervous moments for punters turning for home.

Rider William Pike found himself caught up behind a wall of horses at the bend before he found clear running in the cutaway.

On a day where runners were favoured down the middle of the track, Street Fury let down brilliantly along the inside pad to grab tearaway leader Tango Ora ($11.40) and score by a three-quarter length.

She’s Vital ($9.20) finished a further length-and-three-quarters away in third place.

Stablemate Time To Hunt ($3.60) looked to have made it a winning double for the Pearce stable in the Amelia Park Handicap (1800m) two races later, however, the close photo finish went in the favour of rival Ruling Angel ($19).

The Henrythenavigator four-year-old was beaten by a nose, with Proclamation ($37.40) a further three-quarter lengths away third.

Pearce Racing will saddle-up Mega Minx and Wild Fusion at Narrogin on Friday before Saturday’s James Boag’s Premium Railway Stakes meeting at Ascot where they have Money Maher, Pushin’ Shapes and Don’tgetcaught engaged.