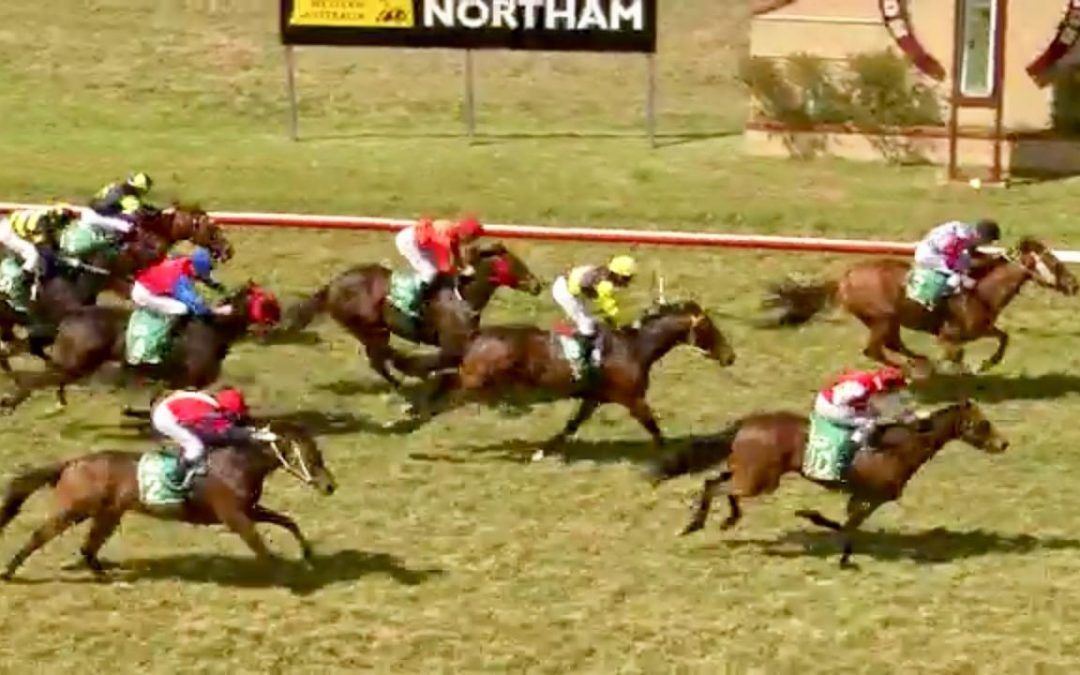 Co-trainers Daniel and Ben Pearce will saddle-up four runners across the state this weekend.

Racy Ava made an eye-catching debut at Northam when hitting the line powerfully to finish a head second to Red Hot Flirt over 1300m on October 8 and produced a solid effort when a half-length third Massa Mac in a 1690m event at Bunbury on November 2.

She has the addition of blinkers for the first time today and will jump from barrier nine in a quality 14-horse line-up with new rider Aaron Mitchell aboard.

The Pearce stable will then turn their attention to the first Albany meeting for the season tomorrow where they have three runners engaged.

Not A Single Doubt three-year-old Everything’s Sweet looks poised to break through for her first win in the Aqua Ice Maiden (1450m) in the opening event of the seven-race card.

The filly has been knocking on the door with consecutive runner-up finishes at her past two outings and looks suited by a drop in class.

She’s drawn barrier five and will have Lucy Warwick in the saddle.

Universal Ruler three-year-old Watto’s Revenge will make his race debut in the Hybla Tavern Maiden (1100m) in the following event.

The Pearce’s believe he has above-average ability and were pleased with his Lark Hill trial effort when a fast-finishing third to Touched on November 6.

The gelding will jump from barrier three with Aaron Mitchell aboard.

Seven-year-old Hashtag will be looking to go one better after an improved performance at Northam last time out when coming from the tail of a seven-horse field to finish a neck second to Ominous Warning.

The Flying Pegasus mare rates as one of the leading chances in the Tradies Day December 22nd Handicap (1500m) at Albany.

Hashtag has drawn barrier seven and will also be ridden by Mitchell.

Pearce Racing appear set for an exciting day at next Saturday’s Group One Railway Stakes meeting, with Money Maher, Pushin’ Shapes and Don’tgetcaught scheduled to contest separate races on the feature-day card.