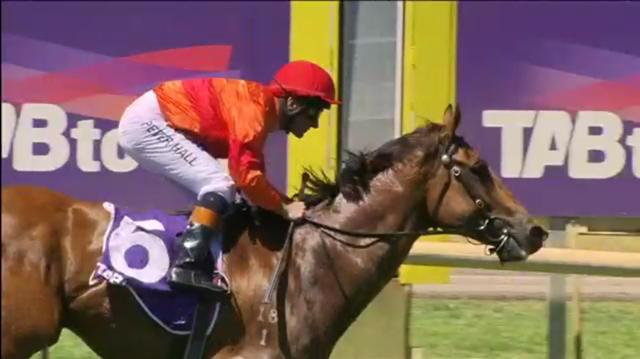 Daniel and Ben Pearce have a low-key Saturday ahead with two runners engaged at two separate meetings.

The brothers will saddle-up Tenterden at Ascot while Two For Twenty Two will have his first start back for their stable when he races at Collie.

The Pearce stable are expecting sound improvement from the gelding tomorrow after drawing barrier one as well as having senior hoop and former regular rider Peter Hall jumping back aboard for the first time this preparation.

Red-hot favourite Floyd ($1.50) will be very hard to beat according to bookmakers, however, Team Pearce believe Tenterden has solid first-three claims.

The Ad Valorem five-year-old last raced when second to Ferngrove at Carnarvon on September 16 and will have to overcome the 60.5kg top-weight but is the clear class runner of the field.

Chloe Pearce will partner the gelding after last riding him to consecutive Broome wins in August and the pair have drawn suitably in barrier three.