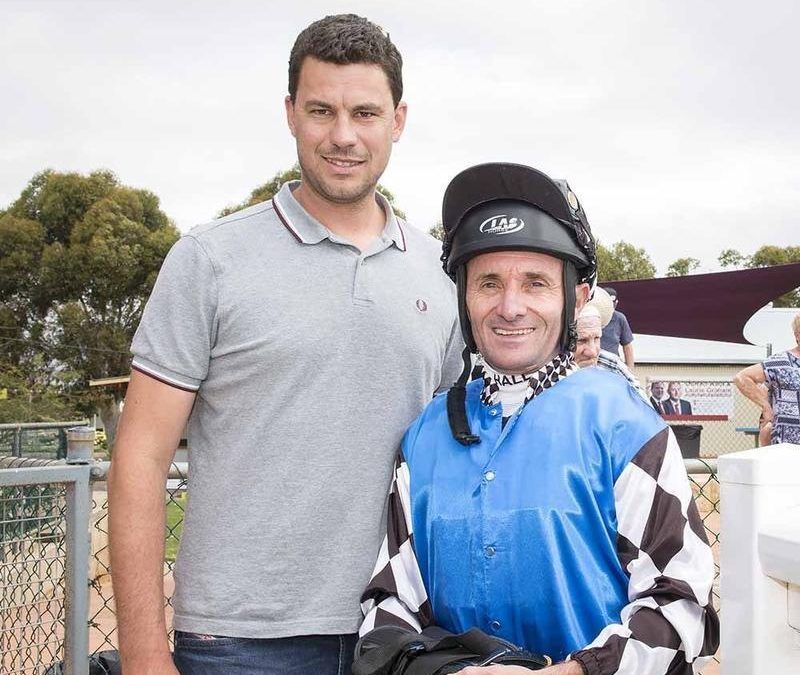 Demerit gelding Demeritorious added to Daniel and Ben Pearce’s growing list of three-year-old winners with a dominant win at Geraldton on Thursday.

Aided by a perfect ride from hoop Peter Hall, Demeritorious ($3.00) loomed up to leader The Tubby Butcher ($26.10) turning for home before clearing away to take out the Owner’s Only Maiden (1100m).

Meanwhile, Not A Single Doubt filly Everything’s Sweet ($2.00) endured a torrid run before finishing second in the Iron Jack Maiden (1300m) earlier in the day.

The three-year-old was posted three-wide and without cover in running but fought on gamely against eventual winner Zygalski ($4.70).

She went down by three-quarters of a length, holding off the fast-finishing Flaming Pro ($12.80) by half a length.

Flying Pegasus mare Hashtag ($5.80) ran another honest race without ever looking the winner when fifth in the Midwest Sand Supplies Handicap (1200m), beaten by only a length-and-a-half.

The Pearce stable have three runners engaged over the weekend in the form of Tenterden (Ascot) and Two For Twenty Two (Collie) on Saturday before Don’tgetcaught takes part in the $125,000 XXXX Gold Northam Cup (1600m) on Sunday.