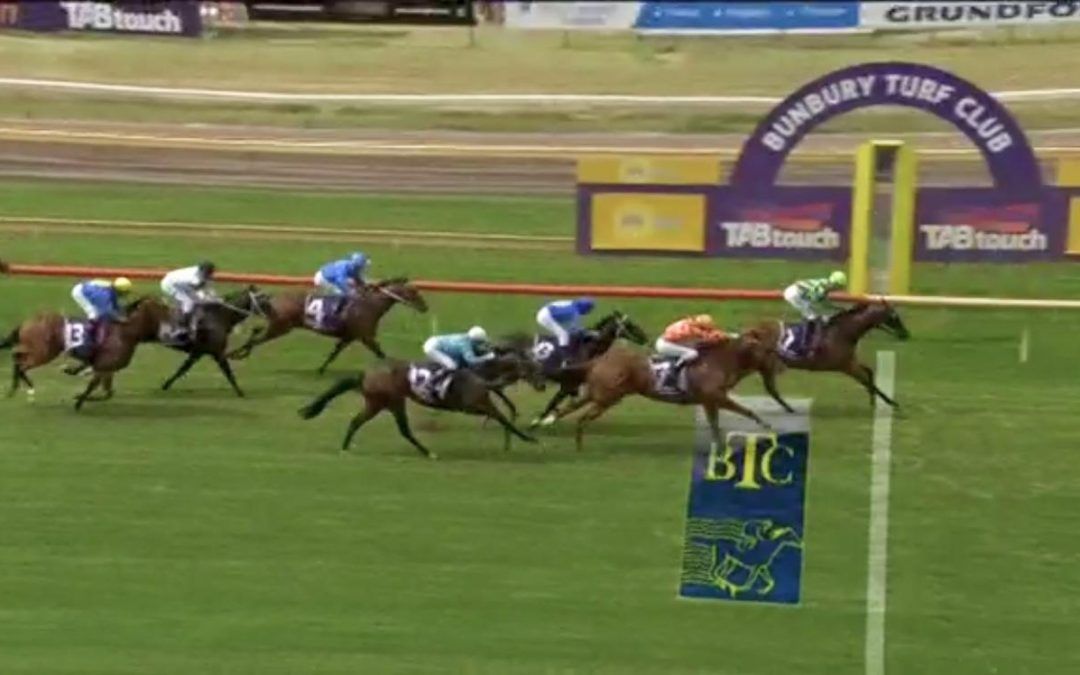 Magic Albert four-year-old Hillbert will prove hard to beat at Ascot today, according to trainers Daniel and Ben Pearce.

The gelding will have his third start for the preparation in the Swick Mining Services Maiden (1200m) after finishing third at his past two outings.

The Pearce stable were bullish about his first-up prospects in a Northam maiden following an eye-catching Lark Hill trial performance where he finished powerfully from the tail of the field, however, things didn’t go according to plan at Northam when he commenced quickly and subsequently sat outside of the leader.

He weakened over the concluding stages to finish third to Gifted Warrior by a length-and-a-half.

Team Pearce then instructed rider Peter Hall to ride Hillbert patiently in a Bunbury maiden on October 14 and he hit the line strongly to dead-heat for third behind Distant Trilogy, beaten by only a long-neck.

Hillbert currently occupies the second line of betting ($3.90) behind debutant In Love With Paris ($3.00) who has been tuned up with three solid Lark Hill trial efforts leading into today.

The three-year-old will have to overcome barrier 10 in the 12-horse field whilst Hillbert should be able to enjoy a suitable run in transit jumping from barrier two.

The Pearce brothers will travel to the state’s mid-west region tomorrow where they have Everything’s Sweet, Demeritorious, Wild Fusion and Hashtag engaged at Geraldton.