Superior to Smile again at Northam 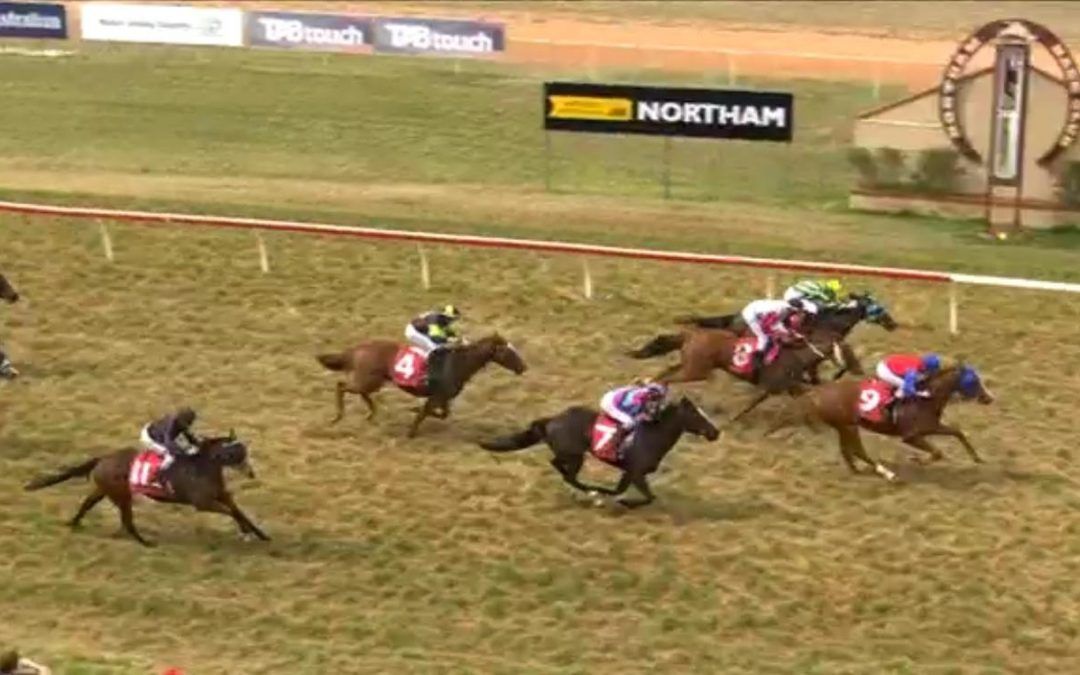 The consistent gelding has finished runner-up at his past two outings which followed a maiden win as well as another second placing prior to that.

The Pearce stable have considered the sometimes-wayward Superior Smile a work in progress but have no doubt in his natural ability.

After racing quite greenly at his first couple of starts, the striking chestnut continues to improve with race maturity.

He looks ideally placed racing off a seven-day turnaround in today’s TABTouch Handicap (1600m) after scoring his maiden win at his only run off a short back-up in his six-start career to date.

Joseph Azzopardi retains the mount aboard the $2.75 pre-post favourite and the pair have drawn prominently in barrier two in an eight-horse field.

Meanwhile, stablemate and fellow three-year-old Nobel Suspect will be looking to improve off his last start when he contests the Happy Birthday Kevin Holland Handicap (1300m).

The Alfred Nobel gelding hit the line strongly over 1000m at his first two runs this preparation, however, was a beaten favourite when sixth to Red Hot Flirt last time out over 1300m.

He’ll have the addition of a tongue tie in today’s race and Azzopardi will take the reins for the first time in the gelding’s three-start career.

The pair will jump from barrier three in an 11-horse field and currently occupy the equal-second line of betting at $4.40.

Scandal Keeper four-year-old Don’t Fuss will be the last of the Pearce trio to race at Northam when he tackles the Red Robin Hospitality Handicap (1100m) in the final event on the eight-race card.

The gelding won at his race debut on September 22 but raced erratically before having to cover additional ground when fifth to the talented Danes Maree at his most recent start.

He was only beaten by two-and-three-quarter lengths on that occasion and rates as a leading contender in today’s race if he can find cover in the run.

Peter Hall is booked to partner the gelding again and will jump from barrier five in an eight-horse field.

Don’t Fuss is currently rated a $4.40 chance on the second line of betting behind Pinball Wizard ($2.25).