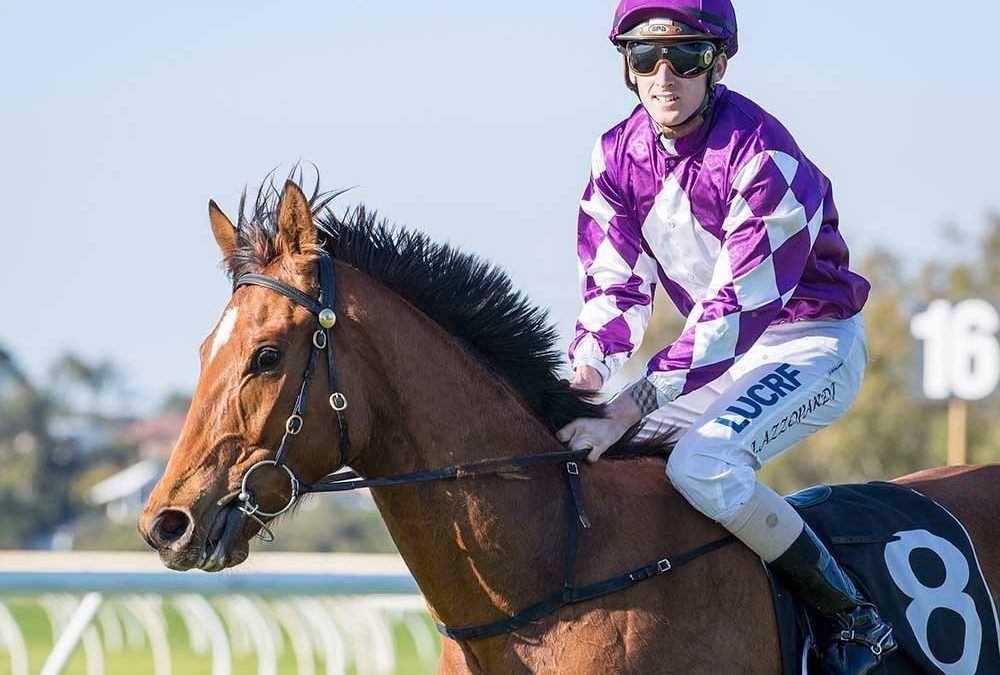 Blackfriars gelding Father Knick will face a steep rise in class tomorrow when he contests the $100,000 Listed Bunbury 3YO Classic (1000m).

A winner at all three of his starts this preparation, Father Knick will take part in a capacity 12-horse field choc full of talent.

Multiple Saturday winners Achenar Star, Cognac, Epic Grey and Art Series are just some of the classy three-year-olds engaged in the quality line-up.

Father Knick’s chances have been boosted, however, after drawing barrier one and gaining the services of William Pike in the saddle.

The gelding was a beaten favourite when resuming at Northam on September 27, however, Daniel and Ben Pearce believe he was unsuited when racing outside of the leader after commencing quickly.

Peter Hall will ride Hillbert in a race for the first time and the Pearce stable will be looking to have him ridden patiently in a change of tactics.

Now a seven-year-old, the gelding has been tuned up with three Lark Hill trials, the most recent when an impressive two-and-a-quarter length winner over 1450m on September 26.

He meets a tough field and has placed just once in five previous first-up attempts but should continue to improve as he rises in distance throughout his campaign.

Kyra Yuill retains the mount on the Oratorio three-year-old after guiding him to a two-and-three-quarter length win over Bollinger Boy last time out and the pair look likely to prove hard to beat again.