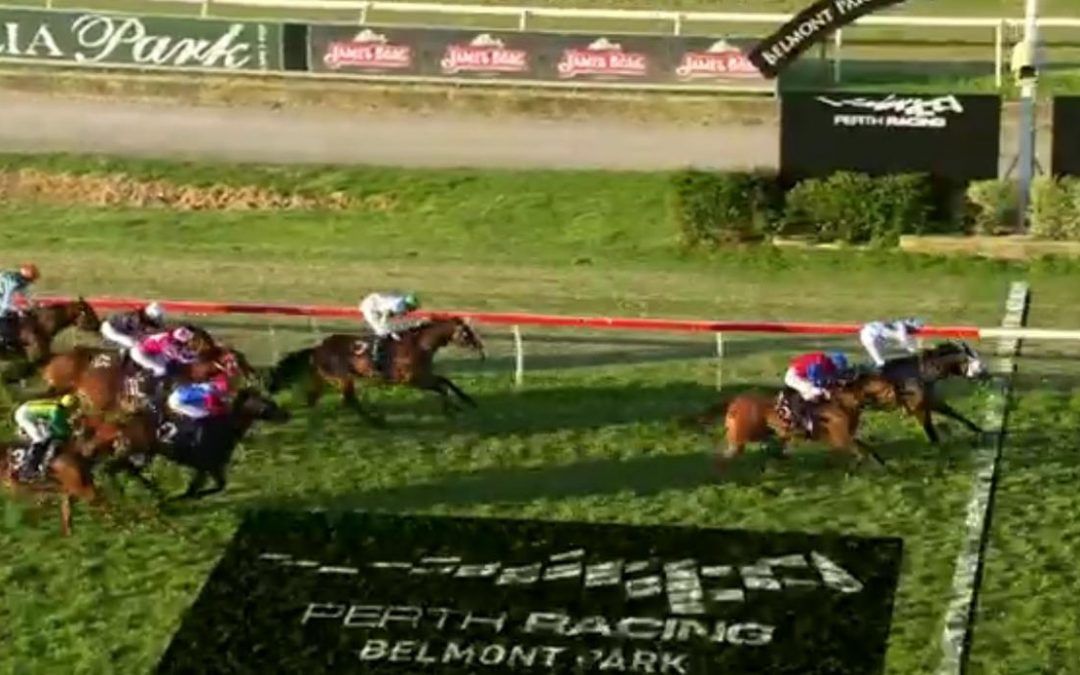 Daniel and Ben Pearce had mixed feelings following Wednesday’s Belmont meeting after each of their three runners finished second in their respective races.

Amongstgoodcompany ($3.90) ran a big race in the opening event of the program, the Seacorp Maiden (1650m), when finishing powerfully under the urging of Jarrad Noske.

The Encosta De Lago mare charged home from towards the rear of the field to miss by just half a length to Mr Alby ($15.80).

The four-year-old was the only runner in the 13-horse field to break 35 seconds for the final 600-metres, clocking a slick 34.68-second sectional.

Patronize three-year-old Superior Smile ($9.90) was well-positioned behind the leaders by hoop Joseph Azzopardi in the Toll Handicap (1400m) before engaging in a fierce two-horse battle with Crystal Valley ($9.10) over the final 250 metres.

The gelding conceded 2.5kg to his rival and was out-muscled over the concluding stages to go down by three-quarters of a length.

He’s now recorded a win and three second placings at his past four starts.

Time To Hunt ($4.10) looked like breaking the frustrating run for the Pearce stable when looming large in Western Racepix Handicap (1650m), however, fell short by just a neck to in-form galloper Taxadermy ($3.20).

Jarrad Noske positioned the four-year-old gelding in an ideal position in running, sixth and one off the fence, and looked to have the race within his grasp with a powerful finish but Taxadermy was able to hold him off in a tough effort after racing on the pace.

Pearce Racing will start Father Knick, the winner of his past three races, in Saturday’s $100,000 Listed Bunbury 3YO Classic.

The stable also have Hillbert and Don’tgetcaught engaged at the metropolitan changeover meeting.