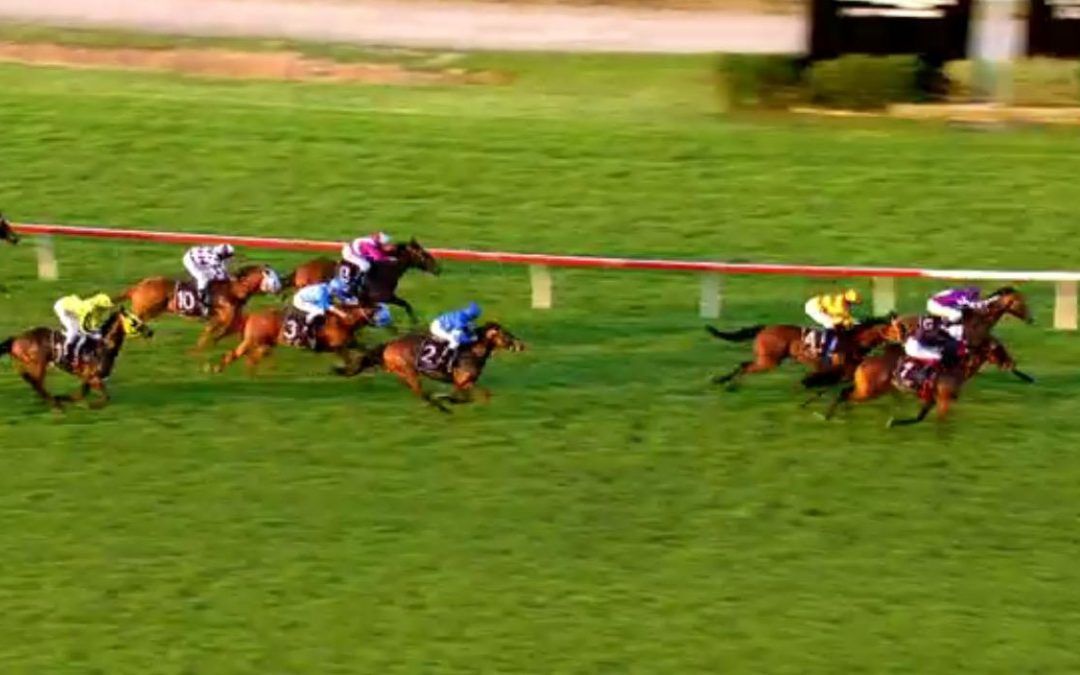 The Blackfriars gelding, prepared by Daniel and Ben Pearce, was supported $3.00 into $2.65 favouritism prior to the running of the Yellowglen Handicap (1000m).

Rider Joseph Azzopardi has been aboard Father Knick in all three of his wins and settled him in a perfect position one-out and one-back in running.

There were some anxious moments for punters when he was held up behind a wall of horses in the straight, however, Azzopardi found an opening and Father Knick sprinted quickly to hit the front before a driving finish.

Father Knick is likely to have earned himself a shot at next Saturday’s $100,000 TABTouch Bunbury 3YO Classic over 1000m.

The Pearce stable have now trained 17 winners this season and appear to be well-represented by a handy team of five runners at tomorrow’s York meeting.