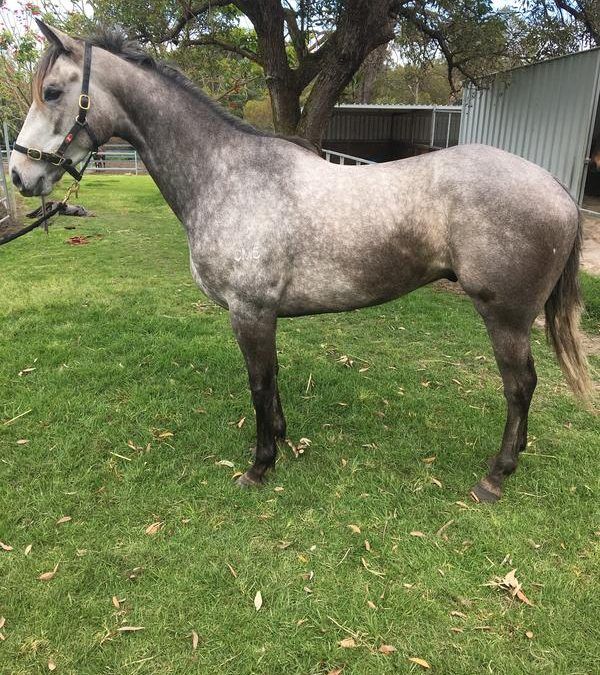 Daniel and Ben Pearce are hopeful they’ll be rewarded for their patience with Vital Silver as he prepares to make his race debut at Belmont tomorrow.

The Wanted four-year-old is a half-brother to Touch Of Silver, the winner of five of seven starts, but repeated shin-soreness has prevented him from racing so far.

The Pearce stable think the gelding is still quite green and will benefit from race experience, however, expect a forward showing in the TABTouch Maiden (1200m).

Vital Silver will jump from barrier three with Jarrad Noske aboard and currently sits on the equal-second line of betting at $6.50 with TABTouch.

Meanwhile, Statue Of Liberty five-year-old will be hoping for more luck when she contests the TABTouch Masters 25 Nov – 2 Dec – 9 Dec Handicap (2100m).

The staying mare had to work hard to cross the field from barrier 12 at her most recent start and was then forced to chase the tearaway leader, Reef Keeper, before compounding in the straight.

She’ll have to overcome another awkward draw in barrier nine in tomorrow’s race but her chances have been boosted by a smaller field size and less exposed speed in the race.

Joseph Azzopardi retains the mount aboard Let’s Twist and she is currently rated a $9.50 chance with TABTouch.