Two-pronged attack at Belmont for Pearces 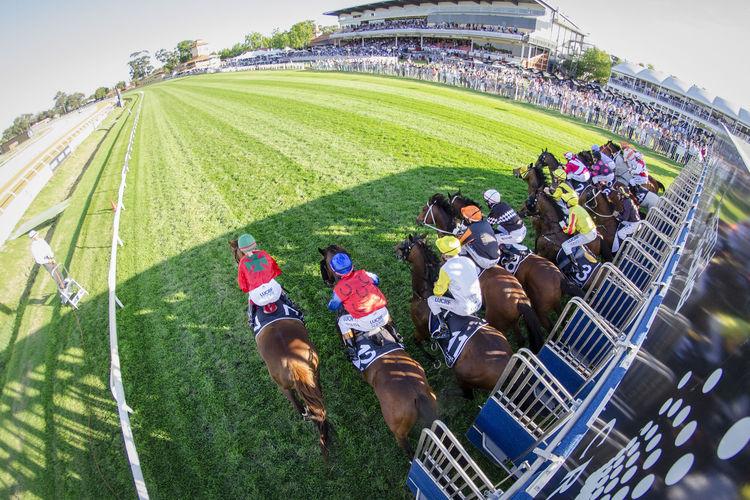 So Secret gelding Watto’s Fury, the 59kg topweight of the nine-horse field, drops back to midweek company after being beaten just two-and-three-quarter lengths and two lengths at his past two starts at Saturday level.

He encountered some bad luck in those runs when held up for clear running at crucial stages, however, he should settle in a much more prominent position from barrier one today and will have the advantage of the cutaway in the straight.

Jarrad Noske retains the mount on Watto’s Fury and the pair currently occupy the second line of betting at $4.80 behind raging $1.26 favourite, debutant Mikimoto, the well-related son of stakes-winning mare Stormy Nova and half-relation to Cosmic Storm and Regal Commander.

The Star Witness filly powered home from near-last at the turn in a barnstorming maiden win when defeating stablemate Paradise Square by a three-quarter length over 1000m.

She clocked an incredible 32.25sec final 600m sectional and should be suited by the extra 200m in today’s race, however, she faces a decent rise in class and is likely to settle towards the tail of the field again from her outside barrier draw.

Shaun O’Donnell will ride Truth And Lies again and the stable will be hoping she can finish off strongly into the first four placings.

Meanwhile, Flying Pegasus mare Hashtag will have her third start for the preparation when she contests the Thomas Sabo Handicap (1200m) with Aaron Mitchell aboard.