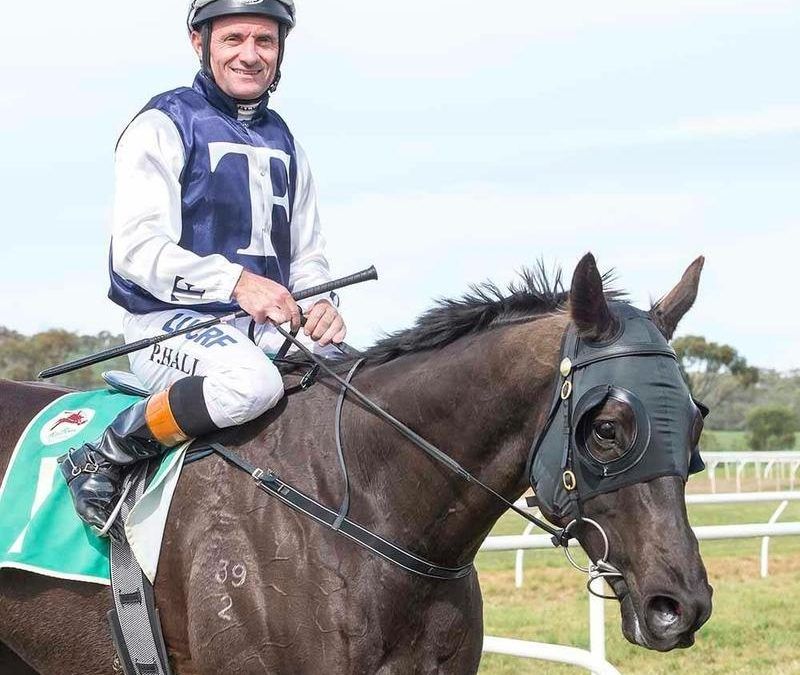 The Avon Valley continues to be a happy hunting ground for Ben and Daniel Pearce as the brotherly training combination prepared another winning double at Northam on Thursday.

The state’s leading stable by winners so far this season have trained six winners from their past 20 runners at the track.

Patronize three-year-old Superior Smile, who started the $1.40 favourite in the Talk To A Mate Maiden (1300m), provided some anxious moments for punters when racing greenly in the straight and shifting ground abruptly.

Rider Joseph Azzopardi was able to straighten the gelding, however, and he knuckled down well late to beat Just Thank Me ($14.00) by half a length.

Superior Smile’s win proved to be the first leg of a race-to-race winning double before stablemate Forbidden Planet ($5.40) led from start to finish in the Regional Men’s Health Handicap (1000m).

The Planet Five five-year-old held off Disco Riffic ($10.20) by three-quarters-of-a-length to extend Peter Hall’s good race record aboard the gelding to seven rides for three wins and two minor placings.

The Pearce brothers have trained 14 winners in the first 44 days of the season and eight of them have been up-and-coming three-year-olds.

Their attention will now shift to Saturday’s Belmont meeting where they have Watto’s Fury and Let’s Twist engaged before travelling to the Goldfields for the $100,000 Boulder Cup with leading hope Pushin’ Shapes on Sunday.