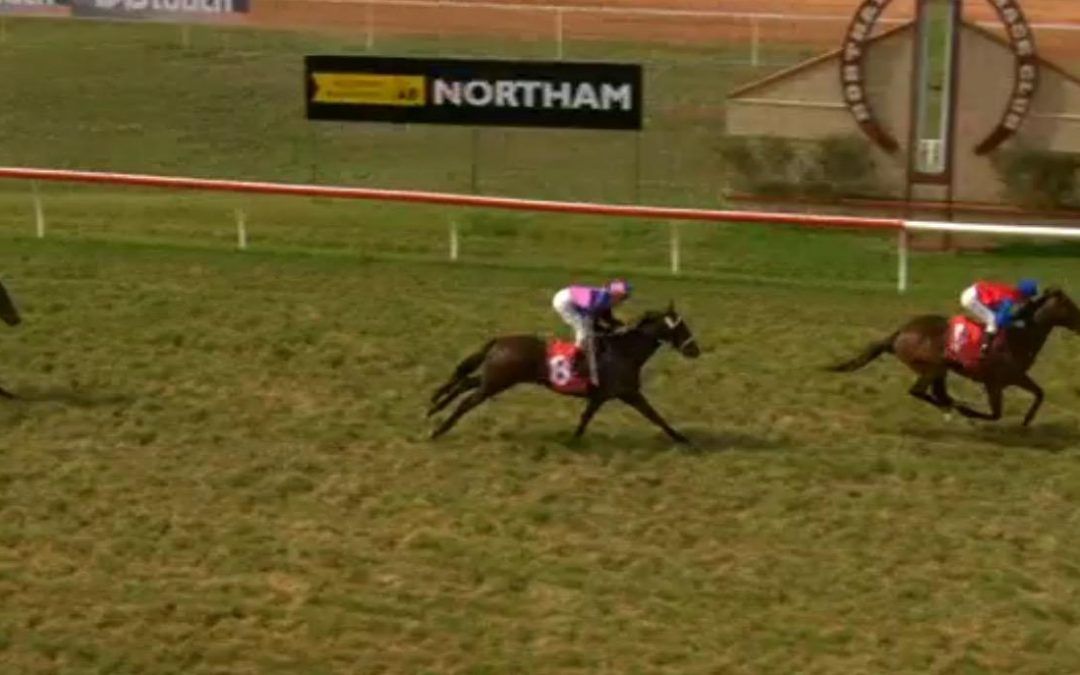 The Al Maher colt started the $1.50 favourite in a Northam maiden on August 31 and didn’t let punters down, finishing with a devastating turn-of-foot as he recorded a soft win by almost two lengths.

The talented three-year-old will line up in the Budget Car & Truck Rental Plate (1200m) at Belmont and has already attracted betting support in pre-post markets, shortening to $2.20 after opening as the $2.75 favourite.

Pearce Racing stable rider Jarrad Noske will ride Money Maher in a race for the first time and the pair have drawn suitably in barrier four in the nine-horse field.

Patronize filly Dainty Pat looms as his biggest danger on the back of two impressive runs in stronger company, the first when defeating Rebellionaire on August 5 in a race which has since produced multiple winners.

The Daniel Morton-trained filly will jump from the outside gate with Chris Parnham aboard.

Ben and Daniel Pearce will be looking to extend their solid start to the 2017/18 racing season in which they currently sit equal-first with Lindsey Smith for the most winner’s trained in WA this season.