Team Pearce in for another good day at Northam 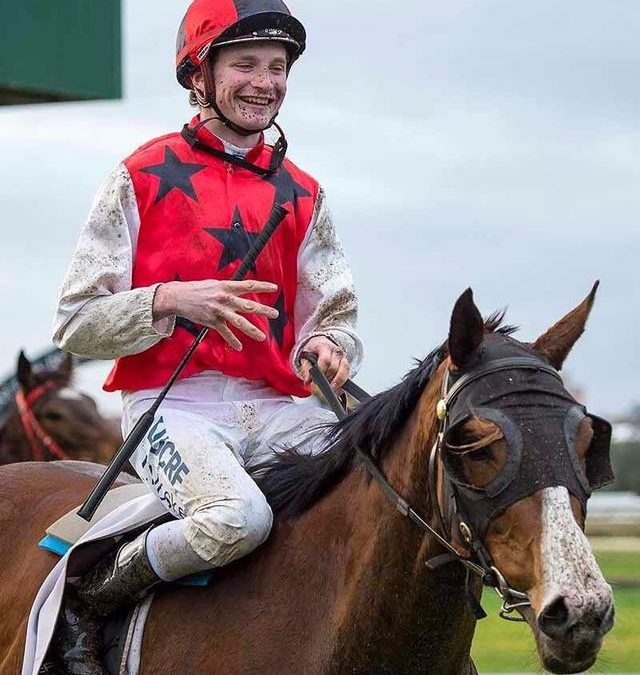 Pearce Racing will be hoping for another successful day at Northam when they saddle-up five runners at tomorrow’s meeting.

The Andrew Clements And Jenna Maiden (1000m) will see the brotherly duo launch a three-pronged attack with Ragno Rosso, Paradise Square and Truth And Lies.

Planet Five gelding Paradise Square appears likely to prove hard to beat at his third run back from a spell.

The three-year-old ran an encouraging fourth behind talented types Saturia and Epic Grey at Belmont on August 12 before finishing sixth to Rebellionaire over 1200m on August 23.

He looks to be suited dropping back to the five furlongs in provincial maiden grade as well as having William Pike jump back aboard for the first time since placing on the gelding at his race debut in January.

The pair will jump from barrier three in the 13-horse field and loom as the ones to beat.

Stablemate Ragno Rosso will race second-up after failing to run out 1200m when resuming from a spell at Pinjarra on August 24.

The speedy Discorci four-year-old should be an improver dropping back to 1000m and drawing suitably in barrier two.

Aaron Mitchell retains the mount on the gelding.

Star Witness three-year-old Truth And Lies will make her race debut with Shaun O’Donnell set to ride her at 53.5kg in the all-age event.

The filly had no luck in a Belmont trial on August 21 when forced to cover additional ground and will have to overcome barrier 11 in tomorrow’s race, however, she showed signs of natural ability in a Lark Hill trial in April before being spelled due to shinsoreness.

Patronize three-year-old Superior Smile will be looking to break his maiden tag in the following race on the card, the Sven Tetlow And Piro Maiden (1300m).

The gelding raced greenly and found the 1000m distance too short when resuming from a spell on August 17, however, appears to be suited stepping up to 1300m as well as having the addition of blinkers.

He trialled impressively leading into his first-up run and looks likely to improve sharply on his most recent effort.

Blackfriars mare Friarbird also appears to be a leading hope when she takes her place in the #VisitNortham Handicap (2200m).

The five-year-old will have her third run back from a long spell and has been building towards a return to the winner’s stall with two encouraging runs.

She loomed large at her most recent start on August 23 when racing second-up over 2000m, however, ran out of condition late to finish fourth to stablemate Let’s Twist.

Jarrad Noske will ride the mare again and with natural improvement in her fitness expected, she rates among the hardest to beat.