Watto’s Fury up to the rise in class 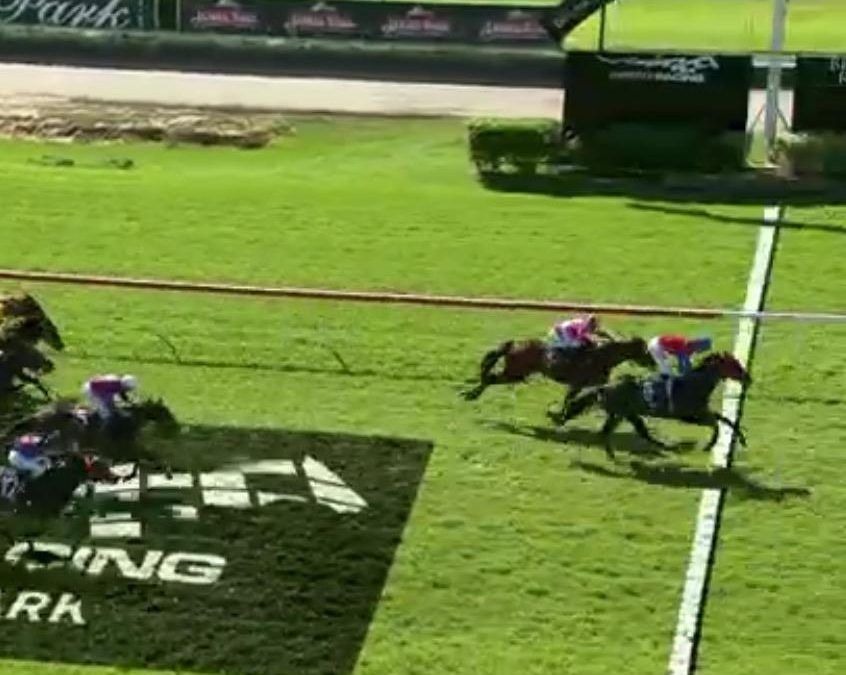 Ben and Daniel Pearce remain upbeat that talented three-year-old Watto’s Fury is capable of handling a steep rise in class at Belmont tomorrow.

The So Secret gelding was an impressive first-up winner in midweek grade on August 16, however, faces a stern test in tomorrow’s Myattsfield Vineyards Plate.

Aaron Mitchell retains the ride on Watto’s Fury who will jump from barrier six in the eight-horse field.

Meanwhile, Pushin’ Shapes, the winner of last season’s Narrogin Cup, will race second-up in the Hosemasters Handicap enroute to the Kalgoorlie feature events next month.

The Viscount five-year-old had no luck when forced to race wide throughout on August 12, however, has drawn suitably in barrier four tomorrow with apprentice Clint Johnston-Porter set to take the mount.

He appears to be a likely improver and is currently rated a $8.00 chance with TABTouch.