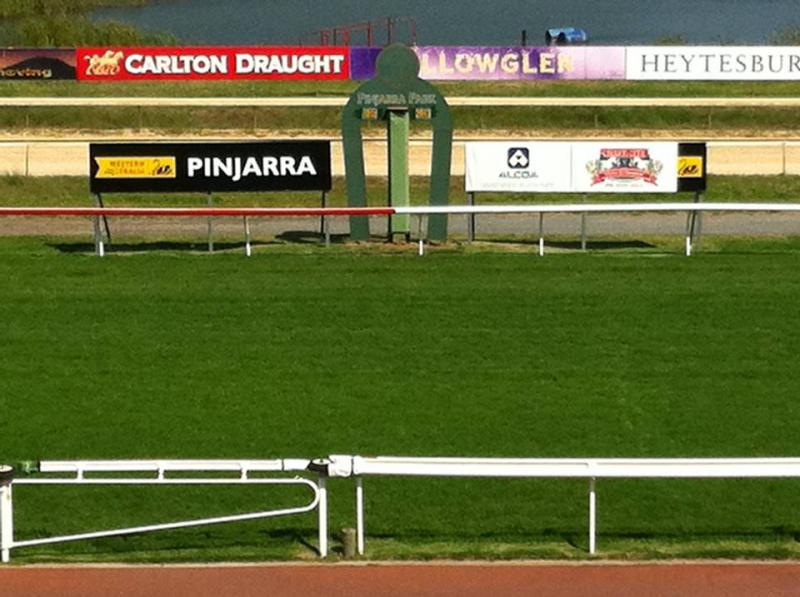 Pro Mutual will be the first cab off the rank when he contests the Work Clobber Maiden over 1500m in the first event on the seven-race card.

The Proart four-year-old has mixed his form in four starts so far this preparation, however, had no luck when trapped three-wide without cover at his most recent start on August 3.

The gelding has drawn suitably in barrier three today and rates as an each-way chance if he can replicate his effort two starts back when a three-quarter length second to Amber’s Duke.

Four-year-old geldings Ragno Rosso and Churches will both race first-up in the fourth event on the card, the Kelly’s Hot Water Maiden, over 1200m.

Ragno Rosso, by Discorsi, was tuned up with a sound Lark Hill trial performance when two-and-a-quarter lengths third to Kreuzer on August 14.

The gelding had the first three starts of his race career when last in work, including a Narrogin second-placing to Head Clash.

He’ll also be partnered by Mitchell and will jump from barrier seven in the capacity 16-horse field.

Scandal Keeper gelding Churches will make his race debut in the same event with William Pike set to take the mount.

His first trial on August 7 was disappointing, however, he improved sharply with the addition of blinkers when one-and-a-quarter lengths third to Riders In The Sky in a second trial a week later.

He’s drawn well in barrier two and should be afforded every opportunity with Pike aboard.

Pearce Racing appear to be well-represented by Watto’s Fury and Pushin’ Shapes at Saturday’s Belmont meeting.