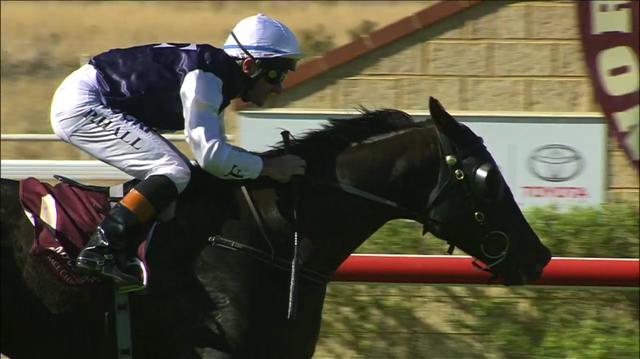 Pearce Racing will be represented by three runners across today’s Belmont and Broome meetings.

Last-start city runner-up Forbidden Planet will fly the flag for the stable in the metropolitan area when he contests the James Boags Premium Railway Stakes – 25 Nov Handicap at Belmont.

The Planet Five gelding produced a tough on-speed effort behind Fairie Whisper, who he meets again today, when he last raced on August 5.

The five-year-old faces a similar field today and has undoubted each-way claims again.

He’ll be partnered by apprentice Randy Tan again and will jump from barrier six in the eight-horse field.

Meanwhile, Fathnoxious and Two For Twenty Two will be aiming for two wins within four days in their respective races at today’s XXXX Gold Broome Cup meeting.

Fathnoxious will tackle the H&M Tracey Handicap and looks to be suited with a drop in grade and a rise of just one kilo from Tuesday’s win thanks to the four kilo claim of Pearce Racing’s apprentice Jessica Gray.

Fellow last-start winner Penthouse Pet looks likely to be the seven-year-old mare’s toughest rival, however, she should prove hard to beat again.

Two For Twenty Two will line up in the EMC Energy Made Clean Handicap, the sixth event on the bumper nine-race card.

Chloe Pearce retains the mount and the pair have drawn ideally in barrier two which is sure to strengthen their chances.

Stablemates Mad Brad and Super Hunter have been scratched from their respective races at today’s Belmont and Broome meetings.