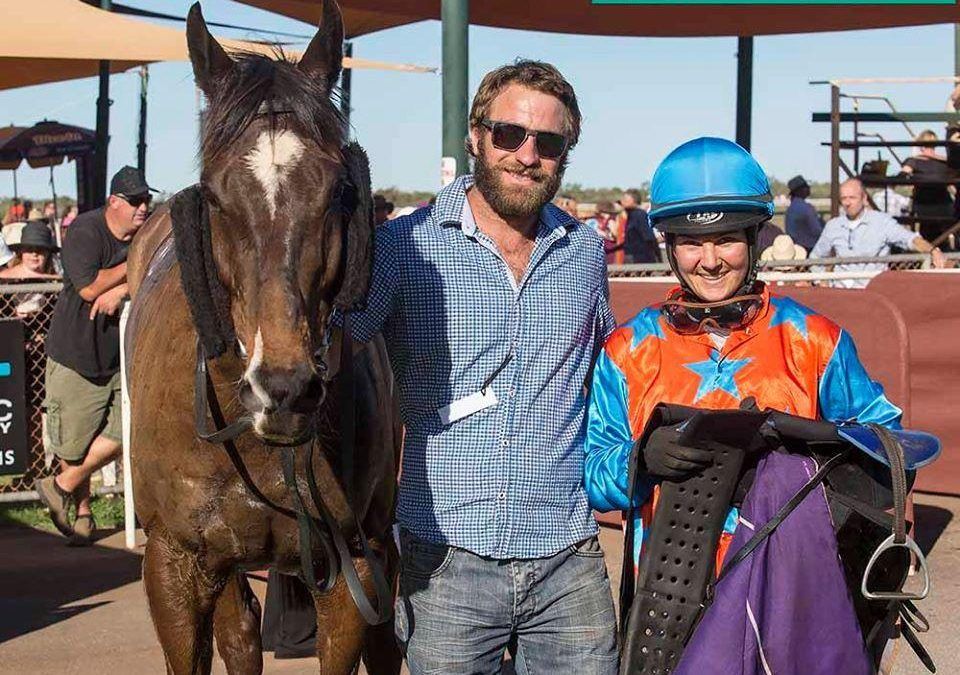 Enigmatic gelding Two For Twenty Two looks to have found the most suitable race of his pearl coast preparation so far when he tackles the Willie Creek Pearls Handicap.

The Ad Valorem five-year-old ran well at his first run on the dirt track when second to Medal Of Valour on July 28, however, was only fair when two-and-a-quarter lengths fifth to Rituals over 1200m ten days ago.

He steps up to 1435m for the first time in his 15-start career but looks capable of leading the six-horse field with a clear lack of exposed speed evident.

Chloe Pearce retains the ride and the pair rate amongst the hardest to beat in the race.

Super Hunter has impressed in two starts at Broome so far, both over the 1600m journey, with a strong last-start win over Boarding following an encouraging runner-up finish to talented type Big Clipper nine days prior.

The on-pace runner drops four-and-a-half kilo’s from his winning performance last start and occupies pre-post favouritism, however, has drawn the outside in a five-horse field which includes some speedy types.

Chloe Pearce has stuck with the gelding over stablemate Fathnoxious who steps up to 1600m after finding the 1300m in stronger company far too sharp last time out.

The Fath mare looks the likely leader of the race and Peter Hall is engaged to ride the seven-year-old for the first time.

Hurricane Sky mare Stormy Grace will have her second Broome start in the Carbine Club – Mungrup Stud & Kimberley Quarry Classic and will be looking to improve after a disappointing performance on July 28.

The seven-year-old failed to beat a runner home in her first start at the track, however, will be fitter for the run and should be suited in fillies and mares grade.

The mare will be partnered by Chloe Pearce again and her best form would be more than competitive in her respective race.

The Tuesday meeting will be highlighted by the running of the $50,000 TABtouch Broome Sprint, with Saturday’s running of the $135,000 XXXX Gold Broome Cup to be the final meeting of the year.