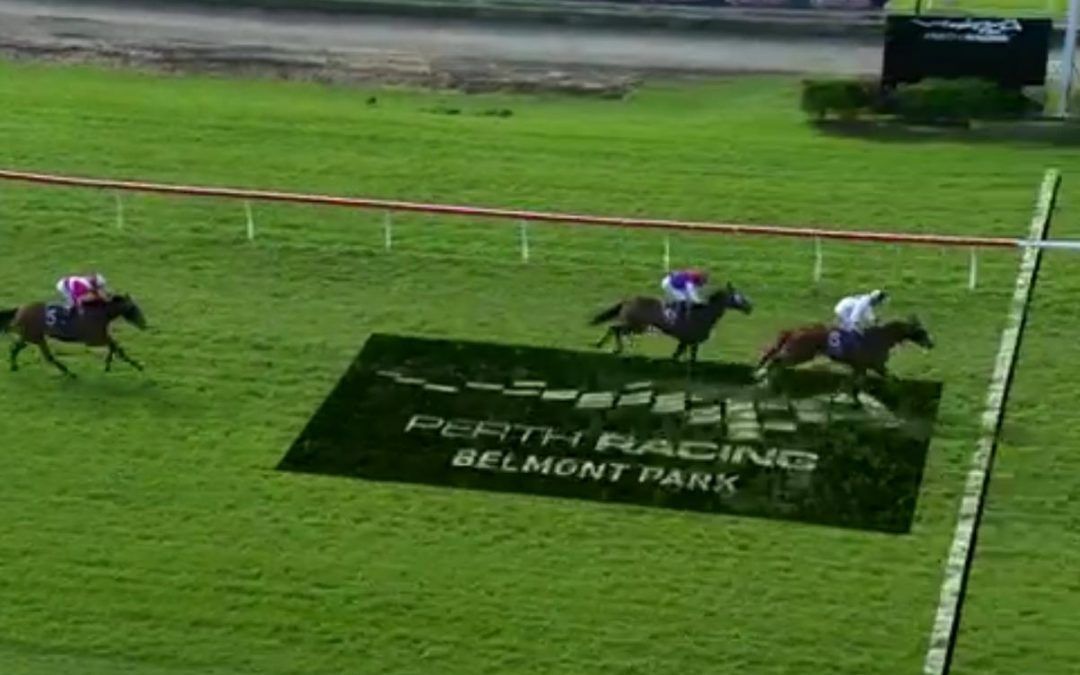 The four-year-old, who was backed from $7.50 to $4.60, began well from his inside draw and settled behind the leaders in the David Gray’s Aglink Handicap.

Rider Peter Hall used the cutaway in the home-straight to his advantage and Bella’s Idol sprinted quickly along the inside to hit the lead at the 300m mark.

Taxagano ($8.90) leveled up to him a furlong from home and the pair kicked clear to have a spirited battle before Taxagano proved too strong and scored by one-and-a-quarter lengths.

Bella’s Idol has now had five starts this preparation for a win and four minor placings.

Pearce Racing-trained three-year-old Paradise Square made an encouraging return after seven months away from racing when fourth in the Seacorp Plate.

The Planet Five gelding was well-ridden by in-form jockey Joseph Azzopardi when settled three-back on the fence from barrier eight.

He made up some late ground along the fence to run into fourth place, beaten two-and-a-quarter lengths to Saturia ($8.10).

Last season’s Narrogin Cup winner, Pushin’ Shapes ($11.90), had no luck in the Eo Norton Memorial Handicap when trapped three-wide and without cover for the majority of the race.

The Viscount gelding held his ground in his return to racing, however, to finish sixth of the 13 runners.

The 21-year-old narrowly missed on her first ever race-ride, Scotsdale ($3.50), when a nose second to Meticulously ($3.10) in the Sandhurst Security Handicap.