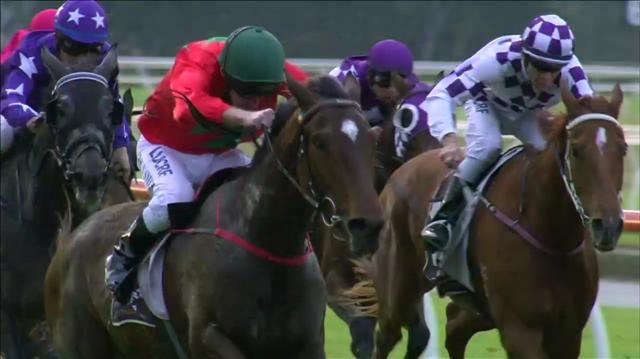 Two stable runners in Rising Sea & Thunder Boom competed in the final event at Belmont in the Kalgoorlie-Boulder Reunion over 1700m, with a field of 12 to run.

Summer Trail lead early before stable mate Rising Sea took over, Thunder Boom sat off the pace with the runners bunching up on nearing the sweep. Into the straight Summer Trail was looking for the cut away, Fontainbleau peeled to the centre of the track and looked the one to beat as Thunder Boom ran on.

Nearing the concluding stages though, it was all Fontainbleau as Glenn Smith raced away to score the last on the card in advance of Elsa’s Tribe with Thunder Boom the runner in.