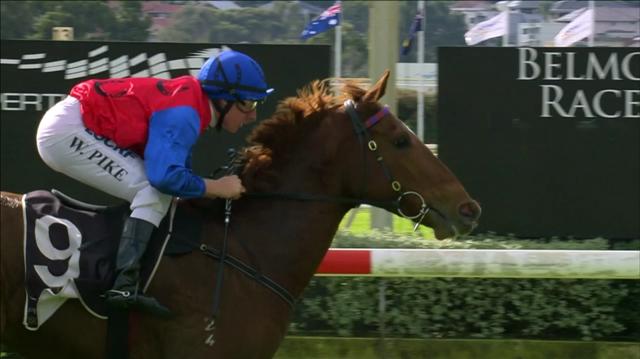 A dominant win was witnessed by the stables two-year-old chestnut Filly, in Street Fury by Street Boss out a Tropical Fury landing the maiden win after two recent placings with William Pike guiding the youngster to a dominant win.

Sitting behind Toroteua at odds, in the early stages with Disruptive also I likely competitor, Street Fury appeared to lose a bit of ground before taking off to score the Donald Farrell Plate (1200m)