Stable Runners For The Pearce Yard At Pinjarra On Sunday 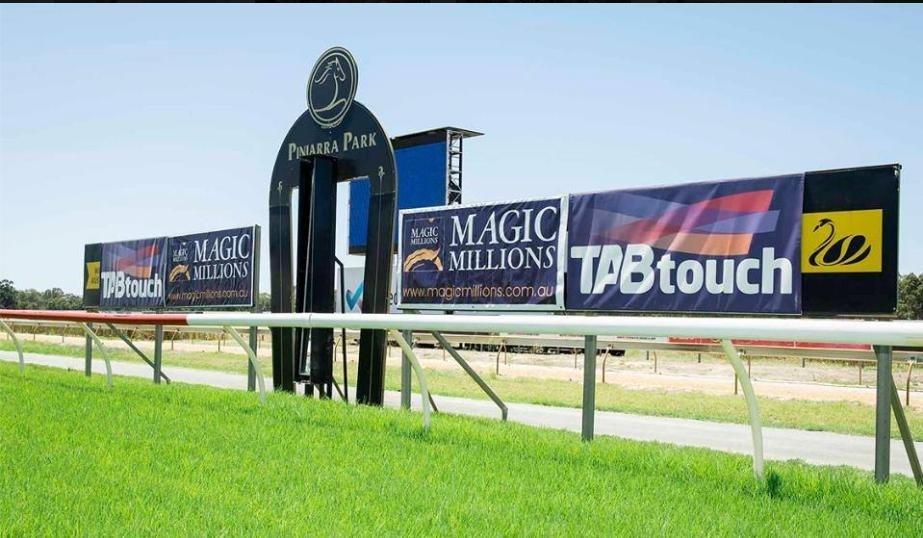 The Pearce Yard will supply two runners in the form of Rosewood Hill and Rhino’s Lad to the Pinjarra Park race meeting on Sunday June 4, with an eight event program to be run under fine conditions.

The first runner for the team will see back-to-back victor, Rosewood Hill compete in the Kelly’s Hot Water Service Hcp class 5/2000 m with Fred W Kersley aboard jumping from barrier 13 in a field of 13.

The back-to-back wins, came via two runs at Ascot, the first over 2150 m with Aaron Mitchell aboard the second over 2200 m on May 13 scoring the prize by 1.50 lengths in advance of Cappo D’Oro with Aaron Mitchell guiding the runner to a win in a time of 2:19.32.

Rhino’s Lad will run second up from a spell with Jarrad Noske aboard jumping from barrier 13 in a class 3 SMB Electrical handicap over thousand metres with a field of 14 to run.

Rhino’s Lad is a four-year-old Bay or Brown gelding having won on two occasions, placing once from 15 starts earning prize money exceeding $29,000.

Last time out he raced at Northam on May 18 finishing 11 of 14/1100 m with Peter Hall arriving 3.75 lengths behind the winner Vandemonian.

The stable wishes connections the best of luck at Pinjarra on Sunday.