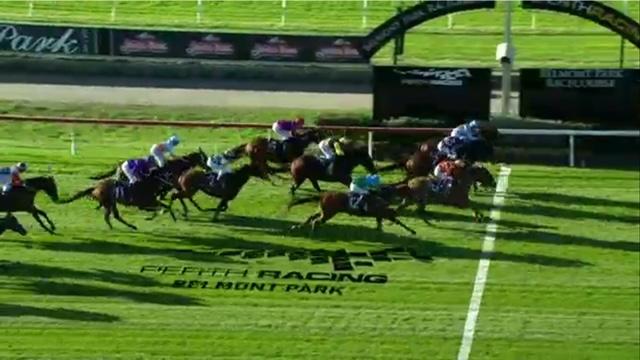 Le Patron ran a big placing in the sky racing TV Provincial Championships final with Peter Hall bringing the runner down the centre of the track in the concluding stages to arrive in second.

When the runners left the stalls the pace setter via the thousand was War Jeune, second was Blizzard Express, Kaapander followed, Le Patron was back in between runners looking for an out.

Straightening for home, War Jeune was still the race Le Patron got into the clear and was motoring home between runners, though it was the cheeky War Jeune the victor in advance of La Patron with Rikki Tikki Tavi in third