Stable Runners For Northam On Thursday 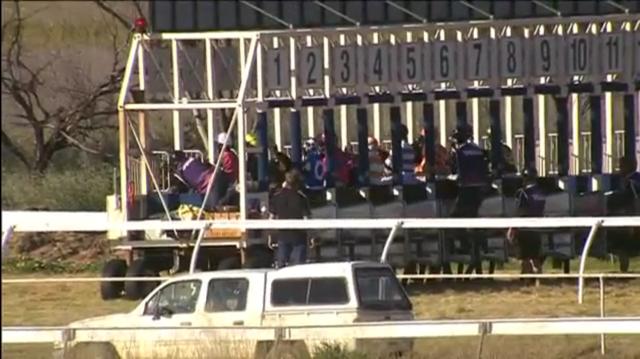 Northam will host racing on Thursday, May 25 with overcast conditions racing on a good (4).

The stable will send two runners with a career first starter kicking off proceedings with Iza Lya to compete in a maiden over 1400 m with William Pike aboard jumping from barrier six.

Iza Lya is a three-year-old Bay or Brown Filly by Blackfriar out of Capri Blue and is prepared for this outing via, a Lark Hill barrier trial on May 8 finishing six of 10 over 950 m arriving 2.0 lengths behind Mervyn when handled by Jarrad Noske.

The final stable runner will enter in race eight in an MMM 864 AM handicap over a mile with Cheap Express, to be ridden by Peter Hall, leaving barrier (9).

Cheap Express is a four-year-old Brown mare having raced on 12 occasions for one win and five placing earning prize money exceeding $25,000.

Last time out she raced at Pinjarra on May 11 finishing fifth of 11 over a mile with Peter Hall the handler arriving 5.75 lengths behind the winner on that occasion.

Best of luck to connections with these runners at Northam on Thursday.