Roman Fighter Runs Second After Setting The Pace At Ascot 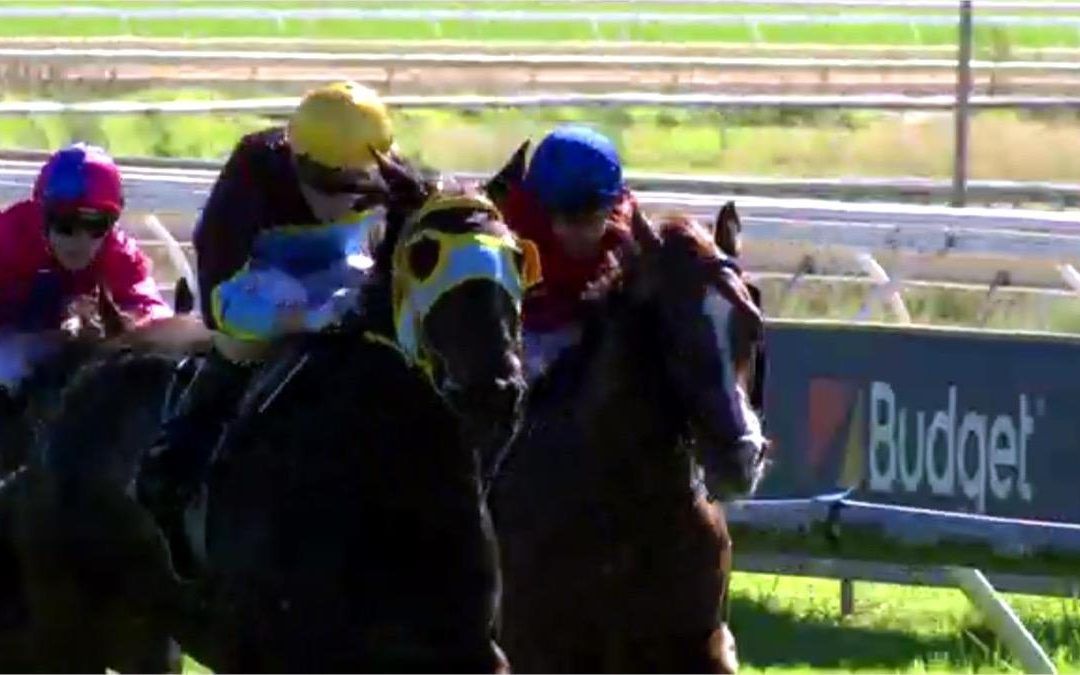 The Ben Pearce prepared Roman Fighter travelled keenly throughout race 1 on the Ascot, with the runner finishing second with William Pike aboard.

Leaving the stalls in the Heineken 3 handicap, Roman Fighter fought for rein in the early stages, with the runner continuing to do so throughout the event.

The pace up front allowed Bells Tower to cruise up to the race leader, leaving Roman Fighter vulnerable  in the concluding stages, as the Joe Azzopardi ridden runner, scooted away to score late,  in advance of Roman Fighter with The Dankster arriving in third.