Stable Runners To Compete At Ascot On Saturday 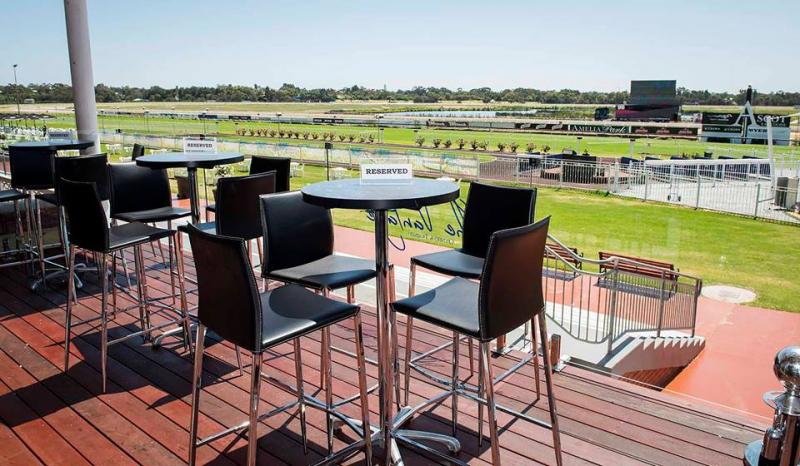 Three stable runners look destined to compete on the Ascot program on Saturday, May 13 with fine conditions forecast racing on a good (4).

The first of the stable runners will enter in race three with Fathnoxious to compete in a BM 72+ James Boags Premium handicap over 1400 m with Randy Tan aboard jumping from barrier (4).

Fathnoxious is a six-year-old Bay mare having raced on 29 occasions for seven wins and four placings earning prize money exceeding $158,000.

After winning at Ascot on March 4, she competed at the same venue on March 18 finishing midfield fourth of eight over a mile, arriving six lengths behind the winner in a time of 1:34.91.

Race 4 on the program will see Rosewood Hill compete over 2200m, with the last winner to be ridden by Aaron Mitchell jumping from barrier eight.

She backs up her after winning on May 10 Ascot, finishing first of 12 with Aaron Mitchell the pilot landing the prize by 0.15 lengths in a time of 2:15.10.

The next stable runner will compete in race seven in the Tabtouch handicap over a thousand metres with Woolibar to be ridden by Randy Tan jumping from barrier five.

Woolibar is a six-year-old Bay gelding having raced on 29 occasions for six wins and 12 placings earning prize money exceeding $178,000.

After winning at Ascot on April one, he competed at the same venue on April 22 finishing fifth of 9 over 1200 m with Randy Tan the pilot, arriving 1.25 lengths in advance of Profit Street, in a time of 1:10.63.

The stable wishes connections the best of luck at Ascot on Saturday.