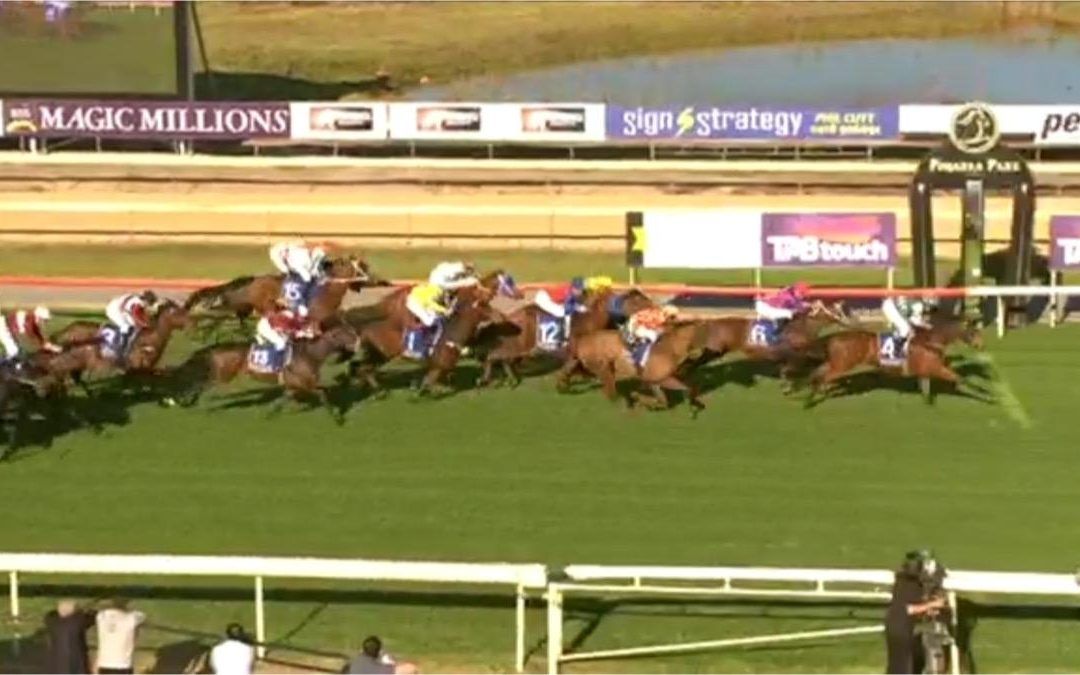 Stable runner Le Patron arrived late to finish third in a heat of the Provincial Championships at Pinjarra.

Competing in the Sky Racing TV Provincial heat, the best of the stable runners was Le Patron sitting fourth early on the inside with Hashtag worse than mid field, up front the leader was Military Precision in advance of Sixpence Spent with Harry Thomas third.

Entering the straight the early pace took its toll with the front runners losing contact,  the mid division of runners, made the most of this to run home hard, with the best of them being Helms Gate, who fired through to score, in advance of Kaapander, with Le Patron having a checkered passage through to arrive late on the scene for third, leaving Hashtag just behind the stable mate in fifth.