Tenterden Runs Third In Race 5 On The Ascot Card 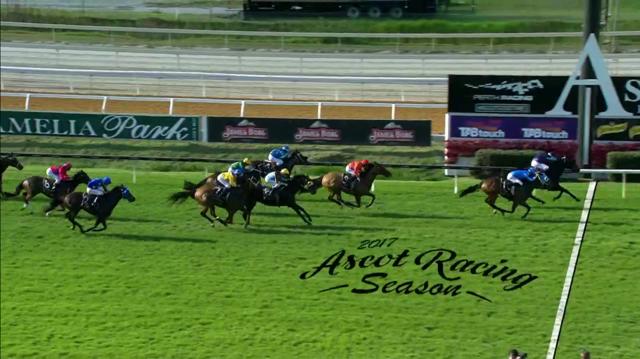 Tenterden finished third for team Pearce in the St Vincent De Paul Society WA over the thousand metre sprint, racing on a good (4), with Peter Hall aboard.

As the gates flew back, Tenterden was the fastest runner into stride, Aerozine soon took over with Chilie Storm one off the fence leaving Bells Tower between runners.

On cornering for home Aerozine increased its lead, Terterden was trying under the urging’s of Peter Hall, but as the field drove to the line it was all Aerozine, landing the thick end of the prize in advance of Remember Berlin followed in by Tenterden on this occasions.