Pushin’ Shapes Arrives In Third At Ascot Over 2200m 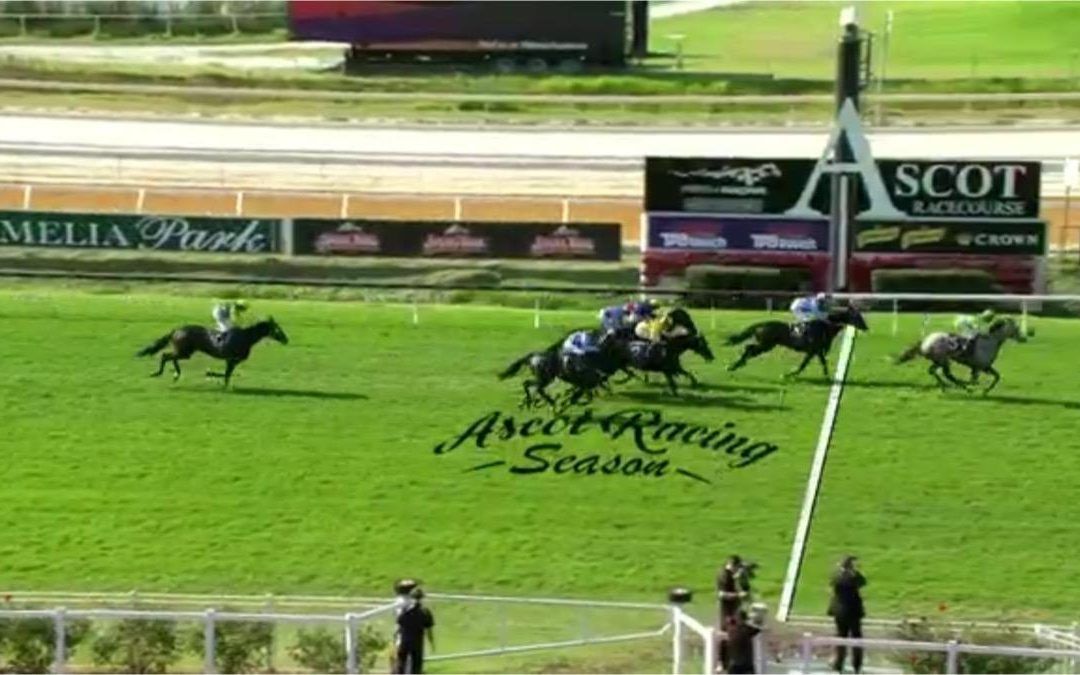 Stable runner Pushin’ Shapes put in a solid final effort to run home in third position beaten only by, Couleur Bizarre & War Ksar in the running.

After leaving the stalls in the Ramelius Resources Trophy over 2200 m the Ben Pearce runner, Pushin’ Shapes was at the tail of the field, Ready To Fire led with Woodsville there, Couleur Bizarre was next with Dust Me Off following, as some eight lengths measured top to toe via the 1800m.

Before straightening for home, Pushin’ Shapes circumnavigated the field, coming to the centre of the track, making up lots of ground, though it was Couleur Bizarre drawing clear to win, War Ksar was the next runner in leaving, before submitting an objection, as Pushin’ Shapes finished third across the line.