Stable Runners For Ascot On Wednesday 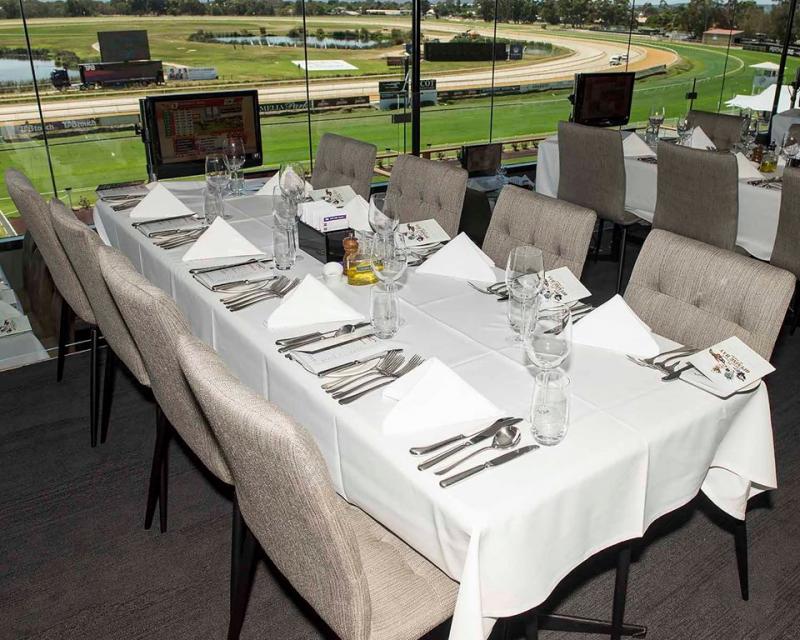 The Ben Pearce yard will saddle up three runners to the Ascot turf club Metropolitan TAB meeting on Wednesday, April 26 with eight events to be run with the rail out 15m, supporting the cut away in the straight.

The first of the stable entrants will come out in race (4), with the last start winner, Time To Hunt to compete in and no metro win over a mile with Jarrad Noske aboard jumping from barrier five in a field of nine.

Time To Hunt is a three-year-old Bay gelding having raced on one occasion for one win earning prize money exceeding $13,000.

The next stable runner will see Cheap Express return from a spell with Peter Hall aboard jumping from barrier 9 over 1400m.

Cheap Express is a four-year-old Brown mare having raced on 10 occasions for one win and 4 placings earning prize money exceeding $21,000.

She resumes via a Lark Hill barrier trial on April 10 finishing fifth of 7 over 900m with Ms. Chloe Chatfield support arriving 4.75 lengths behind the winner.

The final stable runner will compete in race eight in the Salinger handicap over 1200 m with Hashtag, to be ridden by Jarrad Noske jumping from barrier 12.

Hashtag is a six-year-old chestnut mare having raced on 20 occasions for three wins and eight placings earning prize money exceeding $55,000.

Last time out she raced at Bunbury on March 23 finishing third of seven in a class 5 over 1200 m with Jarrad Noske the pilot, landing five lengths behind the race winner in a time of 1:11.41.

The stable wishes connections are best of luck on Wednesday at Ascot.