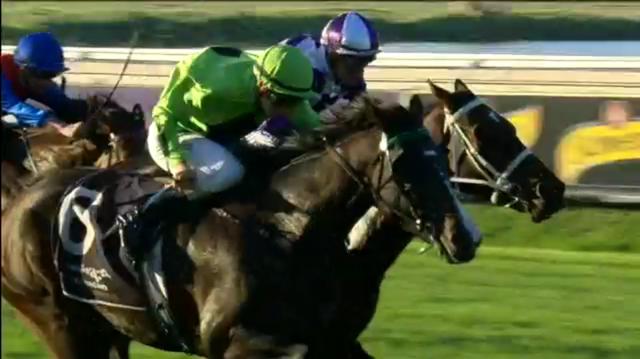 The final event on the Ascot card saw the drifting favourite Rosewood Hill compete as top weight in the Perth racing club membership event over 2200 m with Aaron Mitchell supporting the ride.

On leaving the gates, the runners passed the post the first time around, Rosewood Hill lept from the widest alley to sit last, many lengths off the race leader Humby’s Gold with Regal Rouge tackled early by Maybe One More with a thousand to run.