Stable Runners For Ascot On Saturday 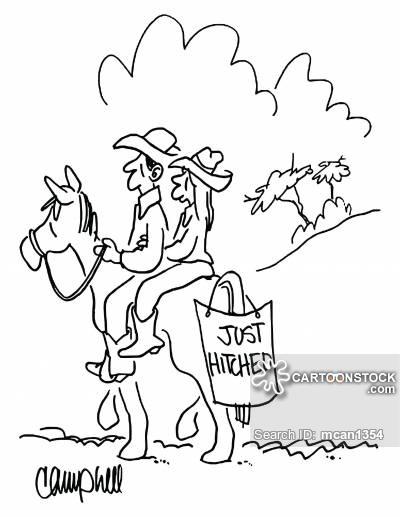 The Pearce Yard will saddle up two runners to the Ascot turf club meeting on Saturday, March 25 with an 8 event program to be run under overcast conditions, the track is currently rated a good (4).

The first of the stable runners will head out in race three in the Fifth Leg handicap over 1200 m with Mega Minx, looking to go three on end, Randy Tan will ride, jumping from barrier one.

The first of the wine come via Narrogin with William Pike aboard arriving first of 10 over 1.7 lengths in advance of Boomnbust.

She was last seen winning at Pinjarra on March 9 finishing first of 10 over 1200 m with William Pike aboard landing the prize by 0.75 lengths in advance of Akiko with Orange Strudel next in a time of 1:11.07.

The final runner will see Let It Slip compete in the Marjorie Charleson Classic over 1200 m with Jarrad Noske aboard jumping from barrier one in a field of 10.

Let It Slip is a four-year-old bay mare having raced on 14 occasions for four wins and four placings earning prize money exceeding $284,000.

Last time out she prepared for a barrier trial on March 13 finishing fourth of nine with William Pike the pilot arriving 1.75 lengths behind the heat winner Karlakee Miss with Pic’s Pride in third, arriving in a time of 59.47.

The stable wishes connections the best of luck at Ascot on Saturday, as well as trainer Ben Pearce, who will be marrying his longtime sweetheart Chloe Chatfield amongst family and friends & their two Daughters.