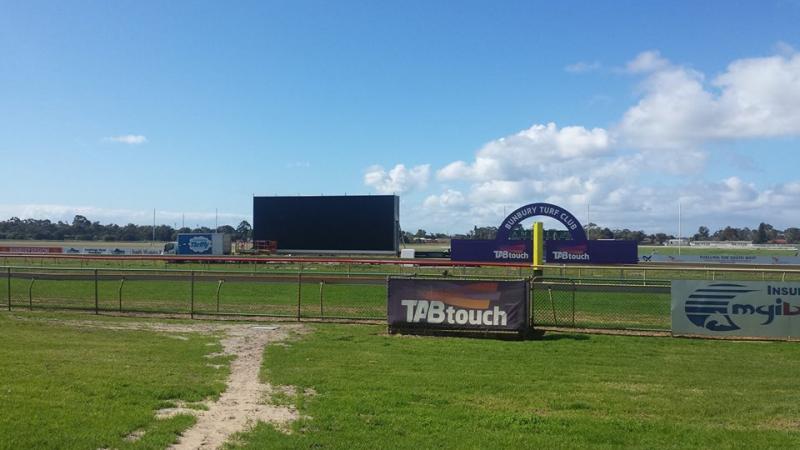 The Bunbury Race Club meeting on Thursday, March 23 will host a number of Ben Pearce prepared runners to compete on a nine-race program with the conditions predicted to be fine racing on a good (4).

The first of the stable runners will enter in a maiden, set weights for two-year-old’s, as a career first starter in Superior Smile to jump from barrier 11, competing over 1100 m with Jarrad Noske aboard, with the field of 12 to campaign.

Superior Smile is a two-year-old chestnut gelding by Patronize out of Soldiers Smile and was prepared for this via a Pinjarra barrier trial on March 13 finishing second of five arriving 1.25 lengths behind the heat winner Love Always.

Hillbert is a three-year-old chestnut colt by Magic Albert out of Camille’s Girl and is prepared for this off the back of a Pinjarra barrier trial on March 13 finishing third of seven with Chris Parnham to ride arriving one length behind Ambiente in a time of 59.77.

Full Disclosure is a three-year-old Bay Filly by Discorsi out of Cosmetic Offer and is ready to run in this after a Bunbury barrier trial on March 3 finishing third of seven with Jarrad Noske aboard arriving five lengths behind the heat winner Madrid Centro in a time of 1:03.11.

Race (4) on the card will see Larvotto to be partnered by William Pike jumping from barrier two in a maiden, set weights for two-year-olds and upwards over 1675m.

Larvotto is a three-year-old Bay Filly having raced on two occasions with the latest at Albany, finishing fourth of nine on March 2 with Joseph Azzopardi arriving three lengths behind the winner Boxonlucy in a time of 1:31.22.

The final stable runner will see Hashtag compete in a class five handicap over 1200 m with Jarrad Noske aboard jumping from barrier seven in a field of 11.

Hashtag is a six-year-old chestnut mare having raced on 19 occasions for three wins and seven placings earning prize money exceeding $54,000.

The stable wishes connections the best of luck at Bunbury on Thursday.