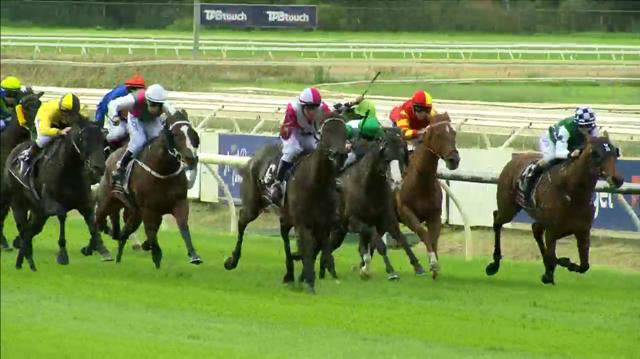 Four-year-old Brown gelding by Viscount Pushin’ Shapes proceeded to another metropolitan race at Ascot over 1400 m with the runner losing no admirers after beaten only by the race favorite Galaxy Star.

Ridden in the second half of the field by Peter Hall, jumping from a midfield alley, the runner chased out after Galaxy Star who came from a similar position in the field to arrive 2nd behind the Willie Pike runner, beaten home Dusha Zachinstki on route to the judge.